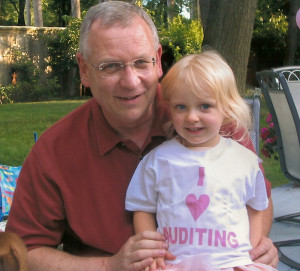 Dave is the former Director of State Audits in the NYS Comptroller’s Office.  Previously, he was Director of State Expenditures. He headed up a 115-person unit responsible for auditing more than $70 billion in transactions a year, with more than 100,000 transactions a day coming through the system. He has transformed this unit from a labor-intensive, clerical audit operation to a modern, risk-based professional audit unit, using the latest audit techniques to find fraud, waste, and improper transactions.

Dave and his audit teams have saved taxpayers millions of dollars and helped change the way New York State operates. His team’s audit of sex offenders getting Viagra on the Medicaid program received international attention and brought about change at the national and state level. Prior audits found fraud and waste in other major programs that resulted in significant savings to the taxpayers when the problems were corrected.

He is co-author of two books: Government Performance Audit in Action and State and Local Government, Program Control and Audit: Handbook for Managers and Auditors. He is on the faculty of Siena College and the Government Audit Training Institute – Graduate School, USDA.

He is an international speaker and in frequent demand in the government audit and financial management community on audit and management-related topics. He is past regional vice president of the Association of Government Accountants and a past president of the New York Capital Chapter of that organization. He is currently on the National Emerging Issues Committee. He is also past president of the Albany Chapter of the Institute of Internal Auditors and a past member of the International Government Relations Committee. Dave contributes articles to various professional journals that challenge the traditional audit approaches that have failed to find the frauds in major organizations. He’s listed in Marquis’s Who’s Who in the World, Who’s Who in America and Who’s Who in the East. He is a Certified Internal Auditor and a Certified Government Financial Manager. 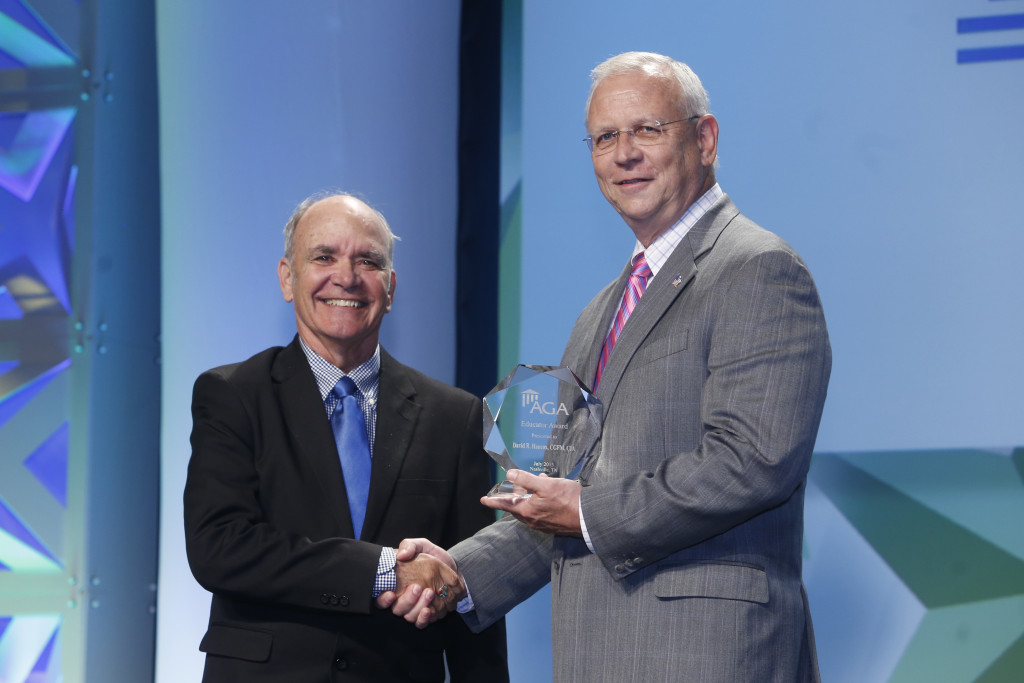 In 2005 and 2015, he was selected as the Educator of the Year and in 2007 he received the National President’s Award from the Association of Government Accountants.